All your friends are here! 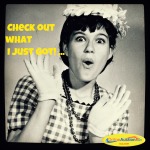 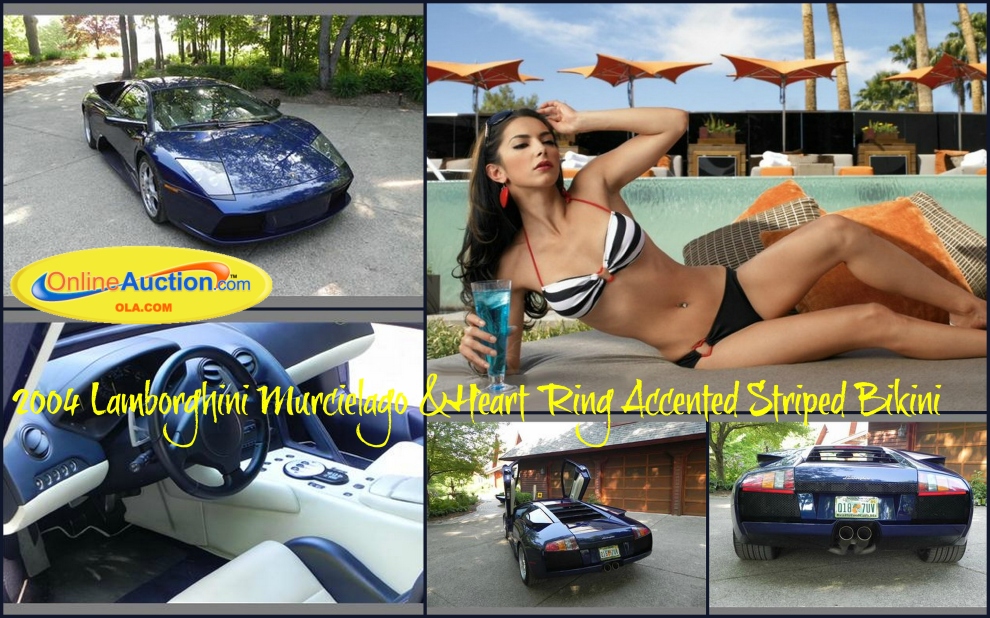 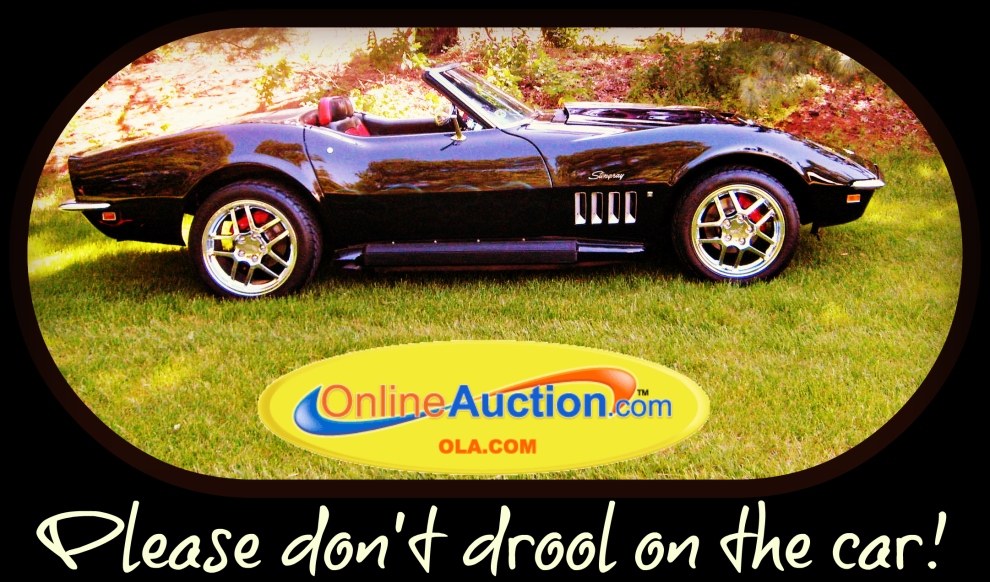 t is an amphibian (flying boat) and can land on land or water. The plane has 140 hours of time on everything (engine, propeller, frame, equipment, etc.) as everything was brand new from the factory when the plane was built and finished in 2000 (by professionals in Florida). The total cost to me in having it built was over $350,000. I am offering it for $230,000. It is like new both in appearance and in handling. I am selling it because I am 85 years old and no longer able to fly. If you want more information just give me an e-mail requesting what you want. It has two Garmin navigational radios, an engine monitor (giving you cylinder heat, oil pressure and heat, etc.) and cruises at 75% power at 160 knots per hour. All in all… (1) While the airplane is a “kit” plane, it was built by professionals who do nothing but build airplanes (mostly Seawinds) and allow you to do some of the minor construction in their factory. It was built in Florida. (2) The cost of having it built was $350,000.00 and is probably the finest SEAWIND flying. (3) The assembly instructions were followed exactly except we redesigned the cowling to give better airflow to the engine so it does not overheat (a problem with many other Seawinds). (4) All the equipment, including the engine, was brand new direct from the factory and the finest you could buy. (5) The plane has been hangared in it’s own private heated hangar all its life when not flying. (6) The plane has only 140 hours of operation since built. (7) It was been annualed each year by one of the world’s top aircraft mechanics (in demand all over the world) and one of the original Seawind builders. (8) It is all fibreglass and is an amphibian (lands on land or water [flying boat]) (9) It has hydraulic steering and wheel uplift and downlift JLF001   http://www.onlineauction.com/index.php?page=auction:view_item&auction_id=1563528&title=2000_Seawind_3000